Me, myself and my dead wife at the 2019 European Union Film Festival in Vancouver

Directed by Santi Amodeo, “Yo, mi mujer y mi mujer muerta” represents Spain at the 2019 edition of the EUFF in Vancouver.

Me, myself and my dead wife 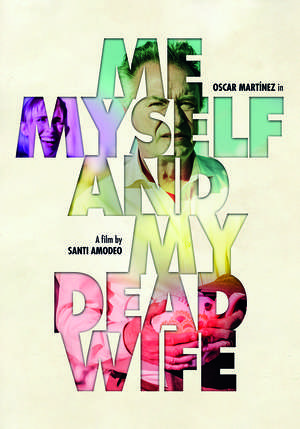