TCAF is The Toronto Comic Arts Festival, taking place in 2019 at Toronto Reference Library and surrounding venues in the Bloor/Yonge neighbourhood in Toronto. It is celebration of comics and graphic novels and their creators, which culminates in a two-day exhibition and vendor fair featuring hundreds of comics creators from around the world. Other Festival events include readings, interviews, panels, workshops, gallery shows, art installations, and much more.

Eisner Award-nominated artist David Rubín was born in Orense, Spain on October 19, 1977. He is an animator and cartoonist. After studying graphic design, Rubín worked in an animation studio. He then went on to co-direct the film The Spirit of the Forest (2008). At the same time, he founded the collective Polaqia in 2001 and collaborated with Golfiño, La Voz de Galicia and other magazines. The author lives in Orense, Spain.

Rubín has produced a great volume of work for the North American market, including The Fiction (with Curt Pires), Sherlock Frankenstein: From the World of Black Hammer (with Jeff Lemire), the ongoing series Rumble (with John Arcudi), and Ether (with Matt Kindt). He will debut The Grand Abyss Hotel (with Marcos Prior), published by BOOM! Studios, at TCAF. 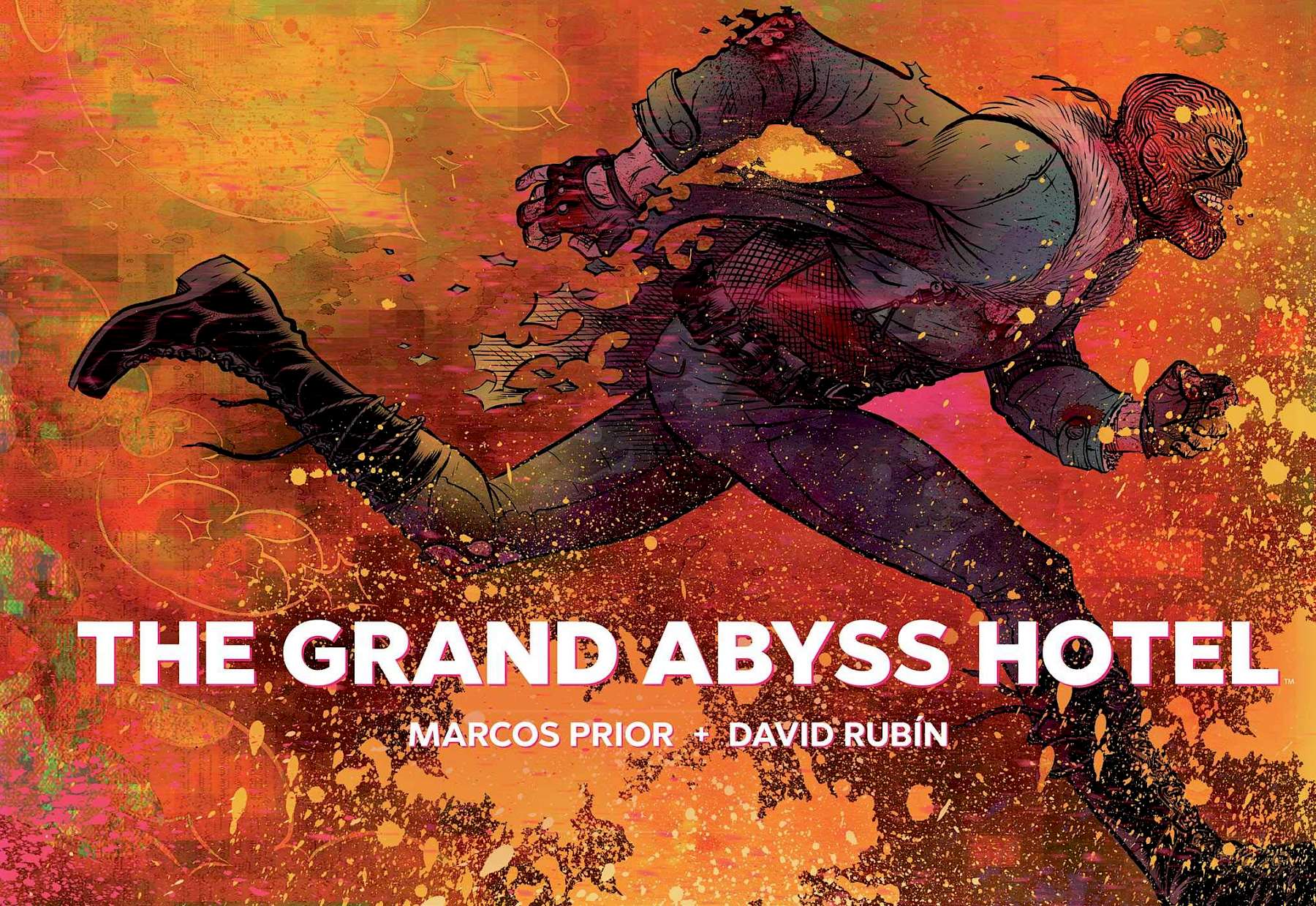 In The Grand Abyss Hotel, neoliberalism has become a state religion while the citizens quietly and then not-so-quietly rebel, giving way to violence on the streets and sowing chaos. A masked vigilante takes on the role of hero to battle politicians, the erosion of democracy, and social media. After the fires burn low and the dust settles, social order returns. Or does it?

Marcos Prior and David Rubín weave a politically satirical look at democracy today through the lense of hyper-violence and explosive action.

Free. Main exhibition on view from Saturday, May 11 to Sunday, May 12.
Professional development on Friday, May 10

There is no other event programmed in Visual arts.