The Replacement at IFFO 2022 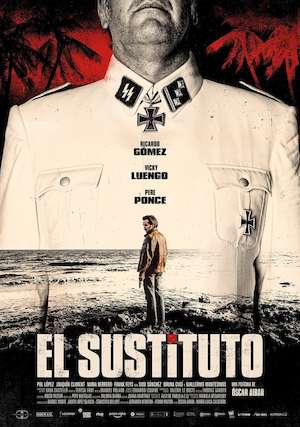 1982. A young police officer hardened in the worst neighbourhoods of Madrid accepts a post in a small village by the sea in the hope of healing his sick daughter and gaining some inner peace. But once there he becomes involved in the investigation of the strange murder of the inspector he replaced. The inquiry will lead him to a group of Nazi elders who live a heavenly and happy retreat on the coast.