This 5-day, competitive, Oscar®-recognized film festival running September 21-25, has grown into one of the most significant film events in the world since its launch in 1976, running every September in the Nation’s capital. 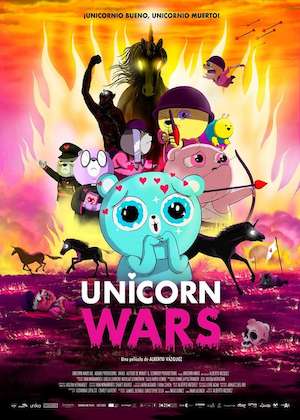 The little bears army indoctrinates young recruits to lead them to a war they have started against the unicorns because they represent a threat for the security of their people. Two brothers; Bluey and Tubby, along with a group of new recruits without experience, will be sent on a dangerous mission to save the Magic Forest…Will the little bears be up to the challenge? 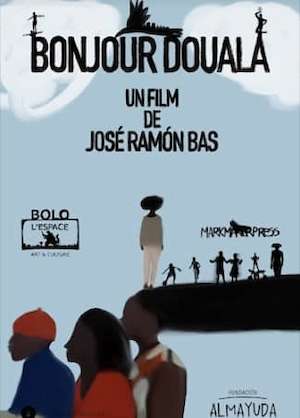 This animated short is a journey through the city of Douala, one of the most important ports in West Africa, in Cameroon. Like a small road movie we enter into the movement of motorcycles and people while fantastic situations occur with a curious final outcome.