From September 26-30, 2018 downtown Ottawa will once again be the stage to enjoy the world’s most cutting-edge, thoughtful, funny and provocative animation films while mingling with many of animation’s most celebrated stars, studios and characters. The Ottawa International Animation Festival (OIAF) is an annual five-day event that has been bringing the animation community together in a vibrant hub since 1976. With a total attendance of 28,000, it attracts artists, producers, students and animation fans from around the world. Check out the 80+ screenings, talks, and exhibits presented in venues across downtown Ottawa.

Being an international Festival, the OIAF showcased many Spanish filmmakers and their films over the last 42 years. This highly competitive Festival saw Spanish director, Alberto Vazquez, win the coveted Public Prize in 2017 with his film Decorado.

The Animation Conference (TAC) is North America’s only event that lets you pitch, network and keep up with industry trends, while giving you access to the most creative, original and innovative animation out there. This animation business forum is designed for professionals in content creation, development, production, distribution and marketing. TAC brings together key players in North America and international markets and provides a forum for active networking, practical information exchange, and trade in a comfortable and intimate environment.

What’s up Europe? Panel at TAC with Nathalie Martínez

Speakers from the French, Polish and Spanish markets share the latest news on their respective markets, focusing on current strategies, trends and opportunities for Canadian producers. 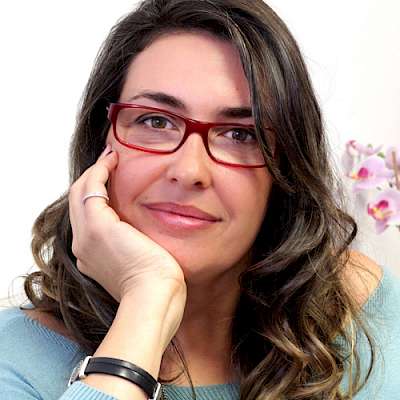 Born in France, Nathalie Martínez moved to Valencia, Spain, in 1980. She holds a Master’s degree in Audiovisual Communication from Universitat de Valencia. She did her post-graduate doctoral studies in Cinema and Education at the Catholic University of Valencia. She recently received her Executive MBA in International Business by the European University and UC Berkeley. She has been working in film and television since 1999. She produced her first feature film in 2003 and never looked back.