The 2018 Ottawa Spanish Film Festival brings a wide selection of 2017 films representative of Spanish filmmaking, transporting us to the most bizarre life situations, such as when writing a novel takes a life of its own, when parents start a war with their daughter’s boyfriend for her own good, when an eccentric matriarch decides to live in a castle with her family and a monkey, or when we delve into the child psychology of an orphan as she receives a different type of emotional education.

Alvaro dreams of becoming a great writer, but he is incapable of producing anything other than tedious, pretentious drivel. He works as a clerk for a notary in Seville and his passion for writing is the only thing that brightens up his otherwise dull existence. He not only lacks talent, but imagination as well. Guided by his writing teacher, Juan, Alvaro discovers that truly great fiction is drawn from reality and so embarks on a mission to create his own story. By manipulating his friends and neighbours, Alvaro gets his plot, but will his true story have a happy ending?

For your own good 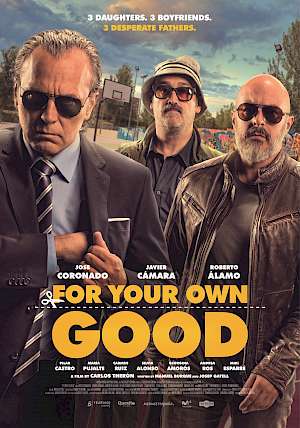 The worst nightmare for the father of a daughter is the day that she introduces her boyfriend… who inevitably turns out to be utterly despicable, and who only wants one thing from his beloved little girl. And that is precisely the day that arrives for Arturo, Poli and Chus. Their sweet daughters have decided to ruin their future with three loathsome boyfriends. The only solution is to join forces to get rid of them no matter what it takes.

Lots of kids, a monkey and a castle 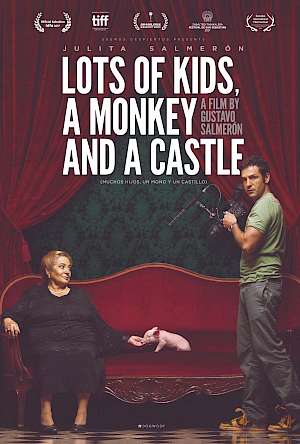 A charming and rich portrait of eccentric matriarch Julita Salmerón and her family. With hilarious and unexpected turns we discover just how Julita got her three childhood wishes: lots of kids, a monkey, and a castle. 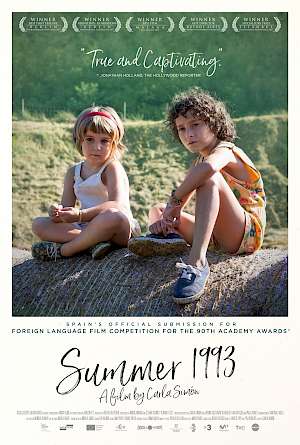 Tickets available in person at the cinema on the day of the show. General admission: $12; ByTowne members: $8; Series pass: $26 (ByTowne Members only)

Organized by the Embassy of Spain and hosted by ByTowne Cinema. Special thanks to ICAA Spain