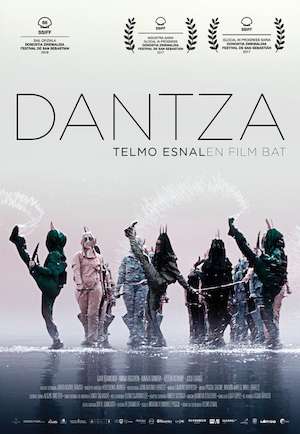 Based on symbols and metaphors from Basque dances, Dantza is an imaginative musical film about the cycle of life and the development of society. Dance is used to deal with universal subjects in this film: amongst other things, survival, beliefs, celebrations, love and the never-ending struggle against death. The simple, clear narrative is backed up by songs, movement and rhythm (Cineuropa). 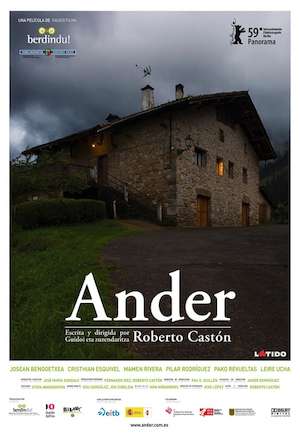 The valley of Arratia in August 1991. Ander, a farmer well into his forties, lives with his sister Arantxa and his old mother in a remote part of rural Basque country. His is a monotonous life filled with nothing but farm work and a job at the local bicycle factory. It won’t be long before Arantxa gets married and leaves home and then Ander will be left to look after their stubborn mother on his own. Then one day Ander has an accident and breaks his leg. His limb will be in a plaster cast for two months. Against his mother’s wishes, the family decides to employ a Peruvian immigrant, José, in order to help out. The arrival of the new farm hand has an influence on interpersonal relationships within the family (Cineuropa). 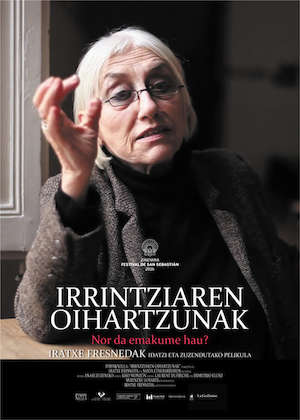 Unknown to the general public, the Navarrese filmmaker Mirentxu Loyarte took on one of the most courageous and risky film projects in Spain in the 1970s: Irrintz (1978), a short film that questions identity collective of Basque citizenship. Almost 40 years later, the documentary Irrintziaren Oihartzunak (Echoes of the Irrintzi) returns to the subject of this work and its hidden truths. 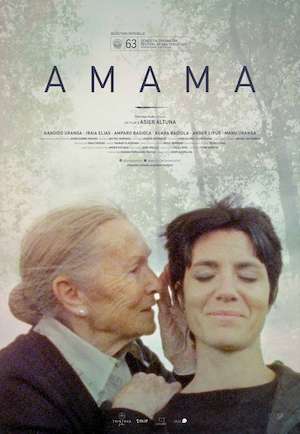 A man runs through the woods, clearly in distress: he is carrying an elderly lady on his back while towing behind him a seemingly never-ending rope.

Khalil is a rootless young man who lives in the city’s margins, where industrial estates bank onto the river and the marsh. He survives as well as he can, spending his days with a poacher who shares a house on the riverbank with a brother he has not talked to for years. On the shores of the marsh the tides mark the time for love and indifference, friendship and revenge. 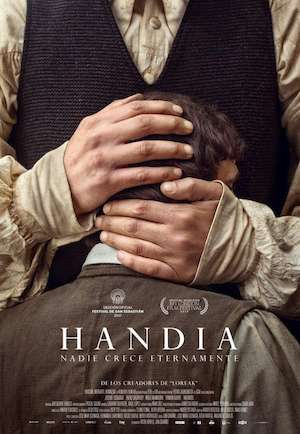 Martín Eleizegi is an unwilling conscript in the First Carlist War. While fighting, he is injured and loses the use of his right arm. He returns to his family’s small farm in the village of Altzo in the Basque Country, where he discovers his younger brother, Joaquin, has grown into a giant. Martín, longing to emigrate to America, sees the commercial opportunity in marketing the “tallest man on Earth.” The brothers travel around Europe, despite Joaquin’s increasing discomfort of being a freak attraction. Joaquin measures himself each night and is horrified that he continues to grow well into his twenties, and suffers from increasing aches and pains. He suspects that the condition is terminal. 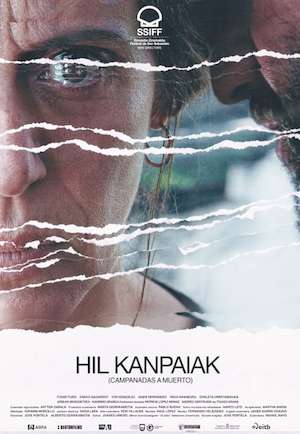 A skeleton is found buried at the Garizmendi farmhouse. Fermín and Karmen call their son Néstor, who reports the matter to the authorities. But, when the agents turn up, the bones are gone. Suddenly, the bell on the nearby chapel begins to peal. This bad omen announces the coming of tragic events and reopens old wounds within the family. Second feature film by its director (Cineuropa). 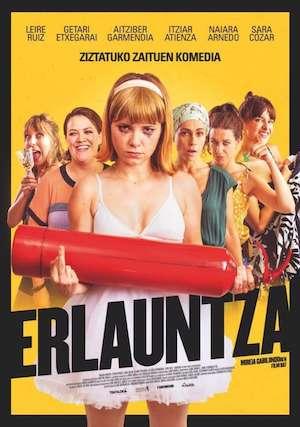 A group of childhood friends travel to a rural home to celebrate one of their bachelorette parties. But what was going to be a reunion weekend, will b a little more disturbing than expected. 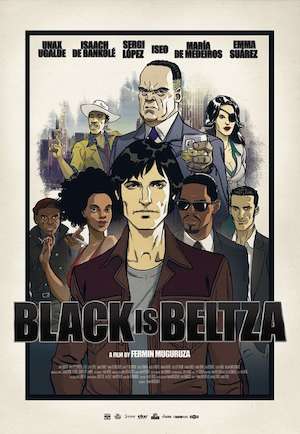 October 1965. The troop of giants from Pamplona, typical of the San Fermin festivals, is invited to parade on Fifth Avenue in New York. However, they will not all be able to parade; because of racial segregation, the US authorities banned the two black giants of the procession from participating. 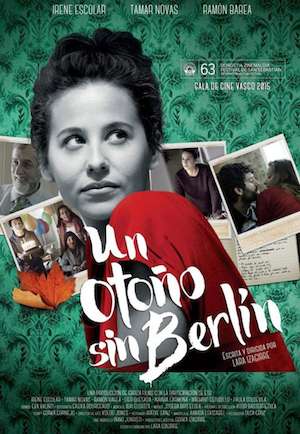 After traveling far from home in pursuit of a better future, June comes back to her hometown to try to restore broken bonds with Diego, her first love, and her father. She will try to bring back their teenage years dream of moving to Berlin. However, she will soon realize that years have changed Diego, he is now reclusive and never leaves his house (Cineuropa). 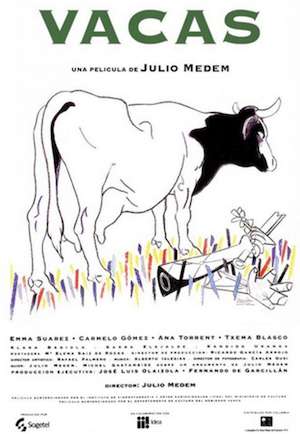 In the Basque Country of the 1870s, during a battle of the Third Carlist War, the young soldier Manuel Iriguíbel shows cowardice by faking his death using the blood of Carmelo Mendiluze, a young soldier from a family close to Manuel’s. This act of cowardice will have repercussions on the next three generations of these two families and lead to growing animosity until the Spanish Civil War which began in 1936. 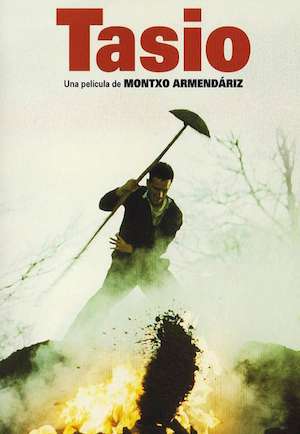 This is the story of Tasio born in a hamlet at the foot of the Urbasa mountain range.

Organized by the Cinémathèque Québécoise and Etxepare Euskal Institutoa