The Olive Tree at the Calgary European Union Film Festival

“El Olivo” represents Spain at the 6th edition of the European Film Festival in Calgary. 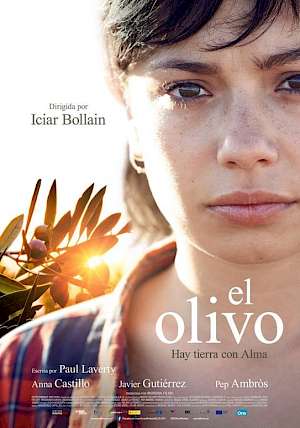 Alma, 20, works in a chicken farm by the village of Canet, in the province of Castellón, on the East coast of Spain. She has a profound connection with her dearly beloved grandfather despite the fact he has stopped talking years ago. But when he begins to refuse food too, Alma becomes obsessed with an idea: the only way to save her grandfather is to recover the 2000-year-old olive tree that the family uprooted and sold 12 years ago against his will.