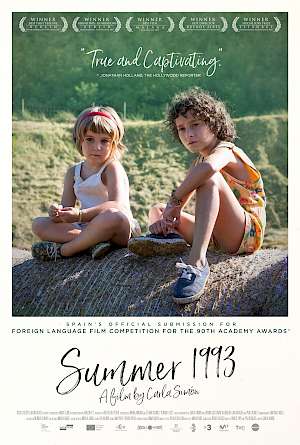 The 2018 Calgary European Film Festival takes place at The Globe Cinema from November 3 to November 11, showcasing films from Europe in over 15 foreign languages. Last year’s edition gathered over 2,000 cinema lovers; 18 European communities worked together to offer a week-long festival with 18 award-winning movies, screened in their original languages with English subtitles. Now 20 European communities participate in this year’s edition.

Organized by the European Cultural Society of Calgary with the support of 20 European communities. This film is presented by the Aula Cervantes Calgary and the Embassy of Spain in Canada