The Volunteer at the 2022 European Union Film Festival in Vancouver

Directed by Nely Reguera, “The Volunteer” represents Spain at the 2022 edition of the EUFF in Vancouver. 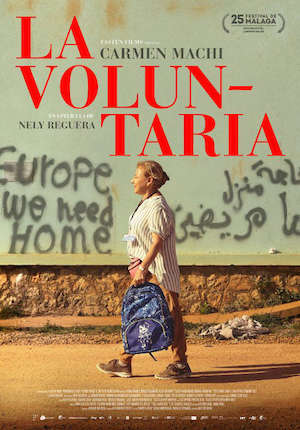 After a two-year hiatus as an in-theatre festival, the European Union Film Festival returns for a hybrid edition that brings the latest in European cinema to Vancouver, Ottawa and Toronto. Presented with festival partners in Ottawa (Canadian Film Institute) and Toronto (EU Toronto Film Festival), along with the member states of the European Union and the Delegation of the European Union to Canada, this year’s festival features entries from all 27 E.U. members. Each film will screen theatrically at The Cinematheque, with a majority of titles becoming available to rent online in the days following their in-person presentations.