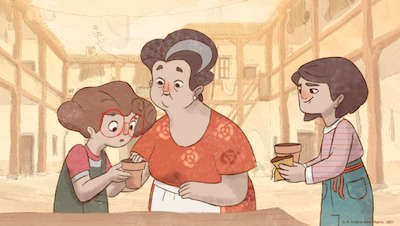 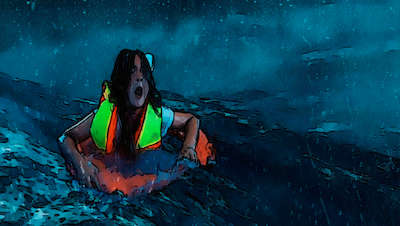 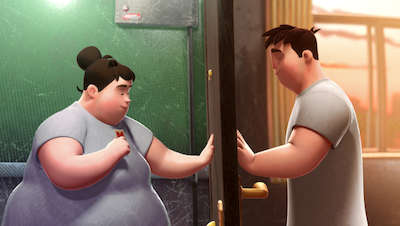 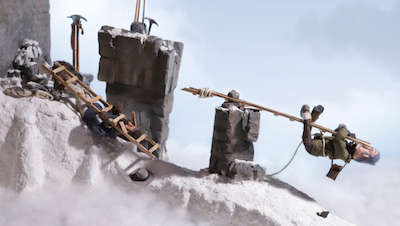 The Extraordinary Story of Bruna 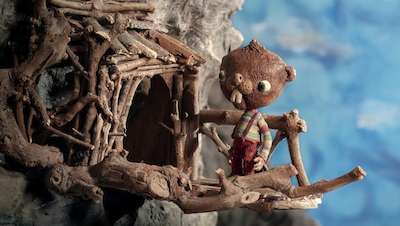 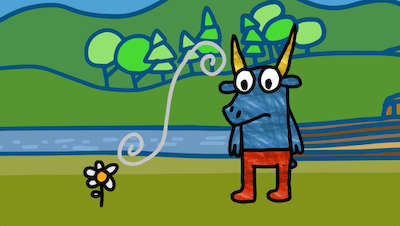 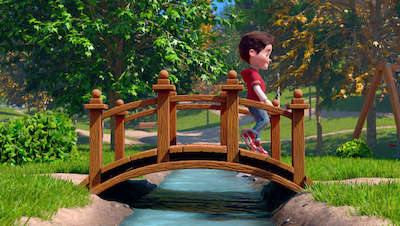 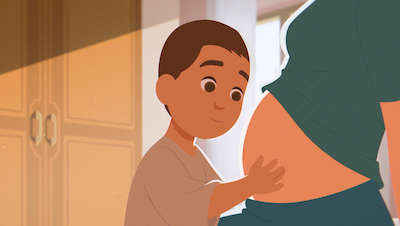 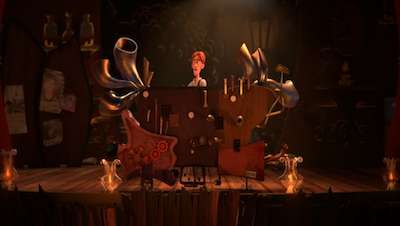 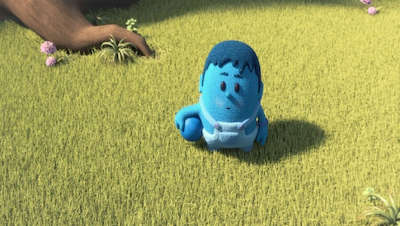