The Embassy of Spain in collaboration with Globe Cinema, the European Cultural Society of Calgary and the Aula Cervantes, presents for the first time a festival of new films from Spain that do not have commercial distribution in Canada. Included are award winners and box-office champions. These four Calgary premieres are prime examples of the quality and vitality of film production in Spain today. Come and join us in celebrating Spanish film creativity! 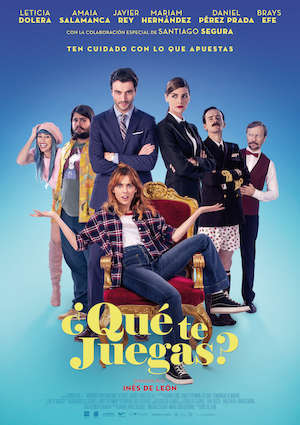 A young monologist, penniless, but eager to take on the world, it crosses the glamorous lives of Roberto, an idealist snob, and his sister Daniela, an aggressive executive: rich and successful heirs of the shipping Allende Salazar. If in parallel there is a shaman brought from the Amazon as a spiritual advisor, an admiral and two eternal aspiring actors … Would you bet that nothing will be as it seems? 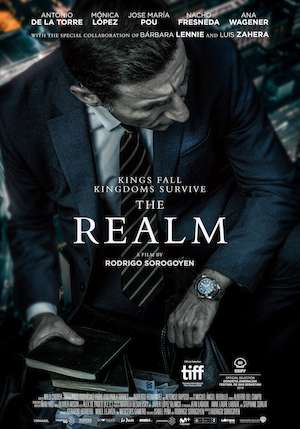 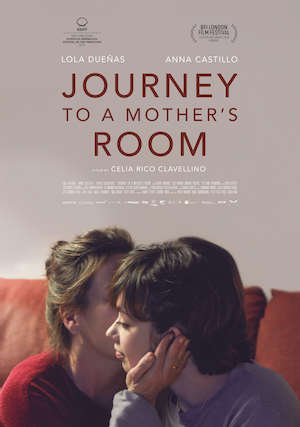 Leonor wants to leave home but she doesn’t dare tell her mother. Estrella doesn’t want her daughter to go, but she isn’t able to keep her by her side. Mother and daughter will have to face a new time in their lives in which the world they share is wavering. 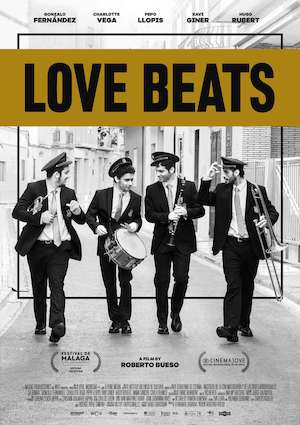