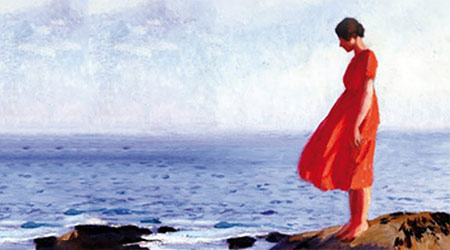 How come so few Spanish writers —unlike their French colleagues— have written or published a journal? Why is it that the journal, as a literary genre, appears in Spain so late —well into the XXth century— and why its authors are almost always either Catalan, or exiles, or people extremely well acquainted with French or English literature?

Laura Freixas, who directed an issue of Revista de Occidente devoted to the diaries and journals in Spain, and who has edited and translated journals by Amiel, Virginia Woolf and André Gide, explains in this lecture what, in her opinion, is intimacy, and why the Spanish culture seems to be so reluctant to it.

Organized by the Embassy of Spain in Ottawa and the University of Montreal.